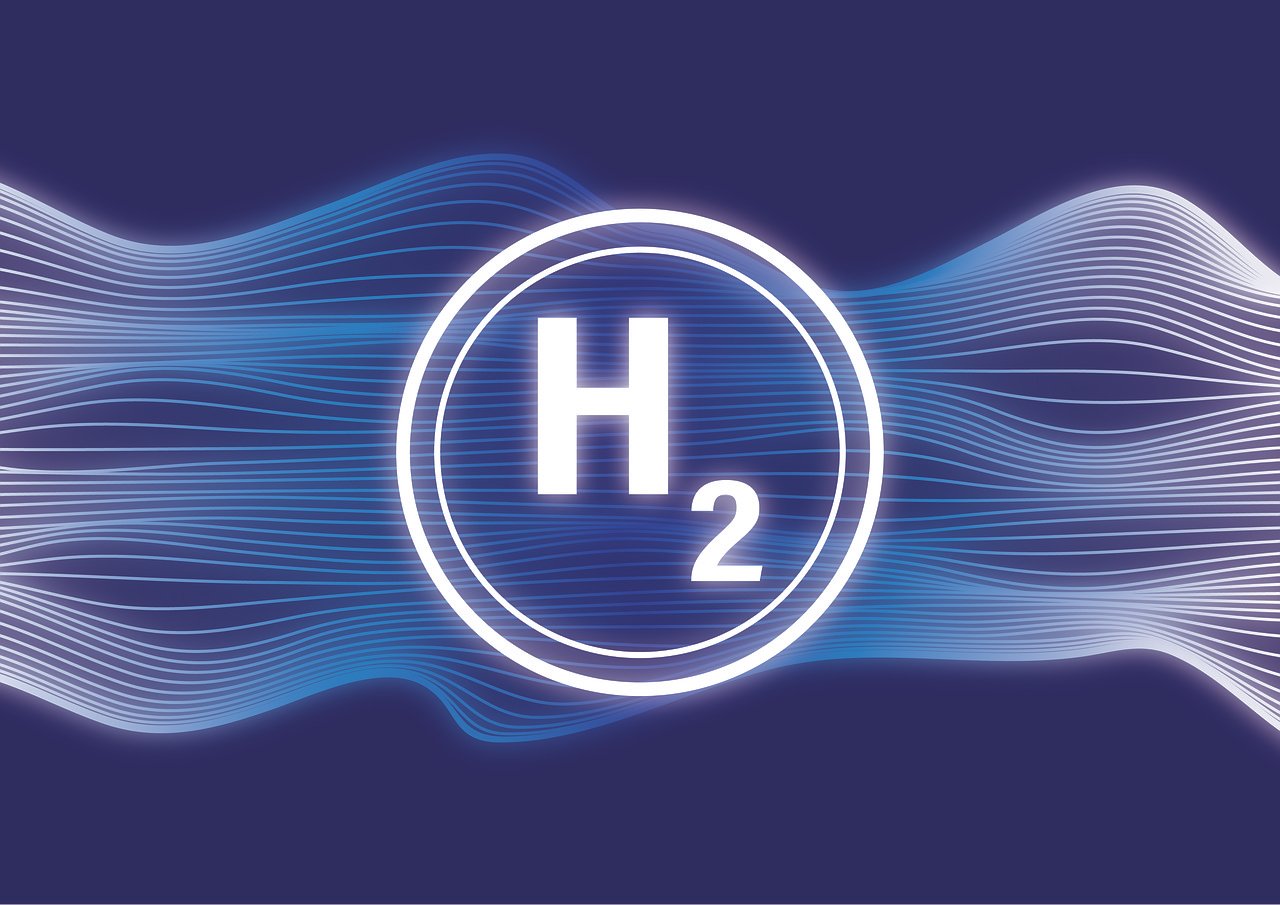 For many leading carmakers, hydrogen is the future of the automotive industry, but although the fuel comes with many things to be happy about, questions around its safety remain stuck in the mind of the average consumer. Most notably, people wonder what happens when a car with a hydrogen tank gets involved in a forceful collision.

The issue with hydrogen tanks is that they use high pressure to store the fuel, something around 700 bar. That’s extremely high for car standards, and naturally, it makes people worry about the prospect of a crash. The manufacturers of these tanks make them structurally strong by using thick walls, while the material they use is a carbon-fiber reinforced polymer in order to achieve a combination of strength and lightness.

Car makers put these tanks through extensive impact testing, and then perform CT scans to determine the extent of the damage. These tests show that the burst threshold for damaged tanks drops significantly, however they rarely ever result in ruptures, so the risk of projectiles remains minimal. The main issue is fire or explosion risks from damaged regulation valves or piping.

By employing computer simulations that predict the mechanical response of tanks during impact, the risks are calculated as follows:

As it can be deduced from the above, the chances of having a catastrophic and life-threatening failure of a hydrogen tank in a car are almost negligible, although they exist. According to a recent study that looked into German data, the number of serious incidents with hydrogen-powered cars every year in the country was just five. When more hydrogen cars hit the road, these numbers will go up, but the chances of having lethal accidents attributed to the intrinsic nature of hydrogen and the way we store it will remain very low.