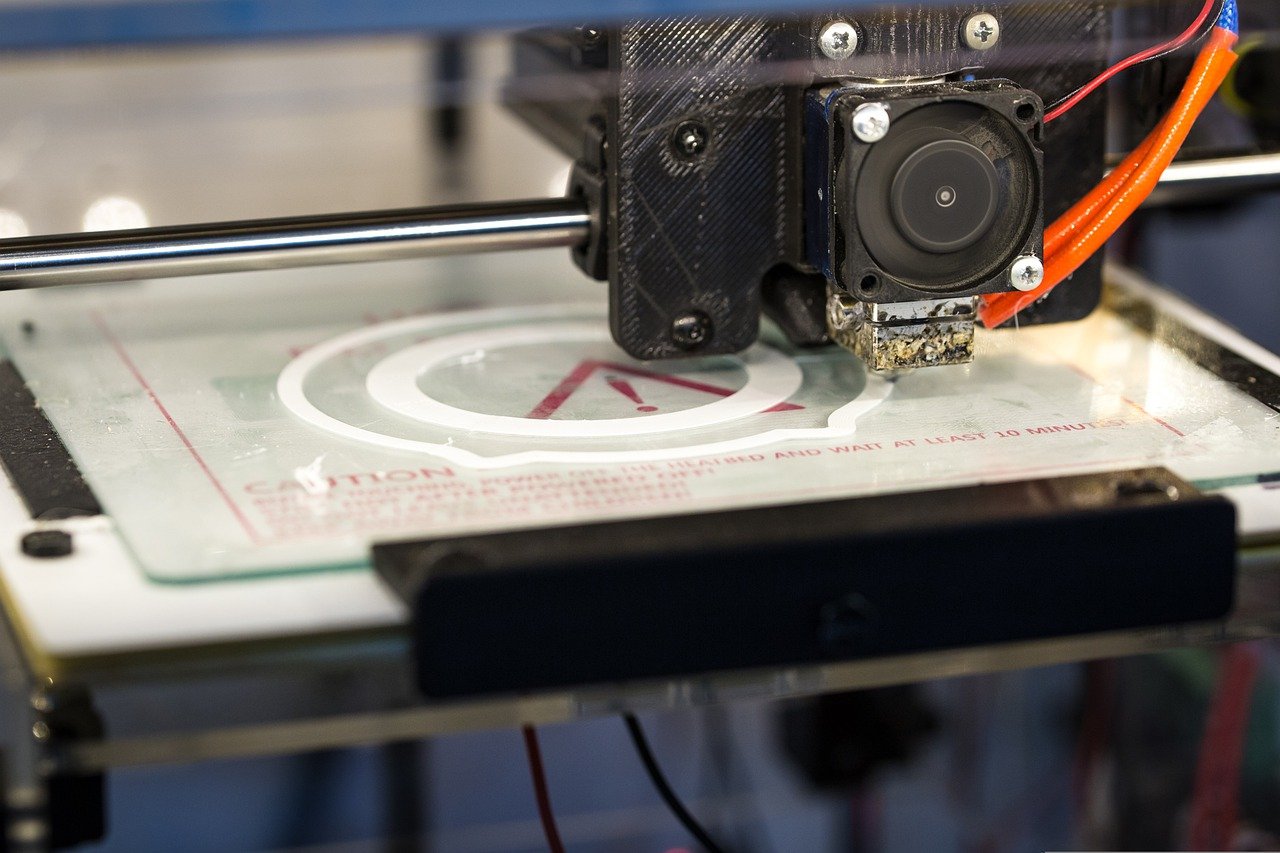 Lithium-ion batteries are one of the world’s most preferred forms of energy storage. From smartphones to electric cars, these batteries have a wide range of applications due to their durability and high performance.

However, the production of these batteries is quite costly. Moreover, the reserves of lithium, a rare metal critical to build batteries are quickly getting depleted. The extraction of metal is also very harmful to the environment.

In order to reduce battery manufacturing costs and shift to more sustainable material, scientists have been working on finding a way to unlock the potential of the more widely available sodium ions.

This approach can help create compact batteries thus reducing the costs of raw materials. But this requires the fabrication of thicker electrodes, which restricts ion movement within the battery.

So, researchers fabricated micro-engineered anode using 3D stereolithography to print microlattice structures made from resin. The microlattices are then shrunk by carbonizing them via a process called “pyrolysis.” The resulting hard carbon anodes allowed faster transportation of energy-generating ions.

What are Laboratory Ovens Used for?

The Importance of Superconductive Materials