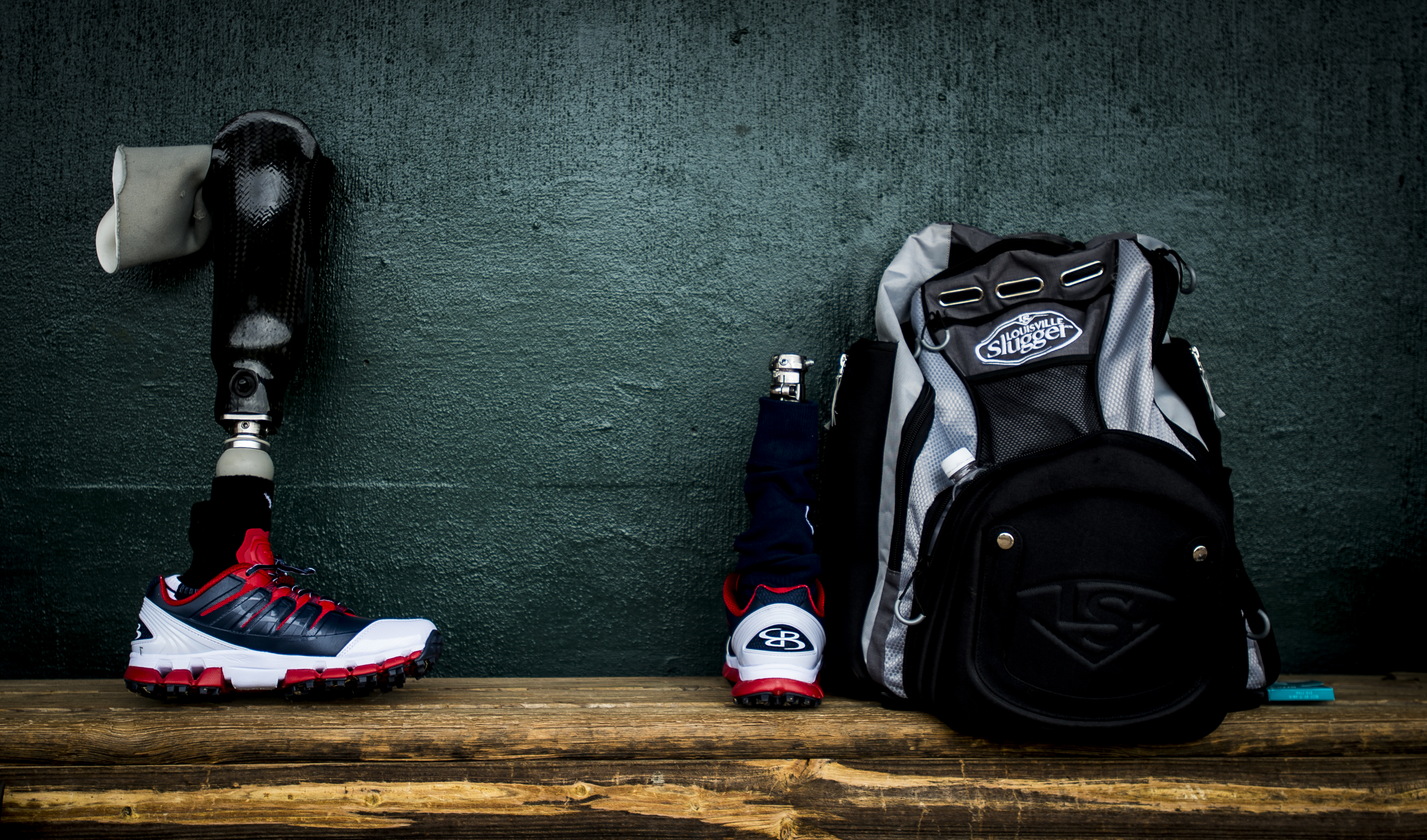 Not for profit healthcare company based in New York, Norwell Health, is doing something extremely special in collaboration with fellow New York companies The Feinstein Institute for Medical Research and Eschen Prosthetic and Orthotics.

Together, they are manufacturing and planning to commercialize a product they call ‘The FIN’, which is best described as a 3D printed amphibious prosthetic.

Comprised of carbon fiber enhanced nylon, the prosthetic is capable of being used on land or in water making it less hassle for amputees who may otherwise have to switch prosthethics for different activities.

“My hope is that this device creates unforeseen opportunities for amputees everywhere. This study is the first step in making this innovative prosthetic available to the millions of amputees looking to return to the water.”

Ten participants will participate in the study in which they wear the FIN to provide the researchers will a wide range of data and feedback.

The following animation from Norwell Health gives a visual in regards to how the FIN works, which is by utilizing cone-shaped holes on the sides. which enables wearers of the prosthetic to manage the speed of propulsion by controlling the amount of water passing through the FIN.

Thus far, feedback from users has been positive so here’s to hoping the FIN can be revolutionary product for amputees and their desire to return to the water.